UK Dog Lovers Have Spoken: This Is Their Favorite Breed 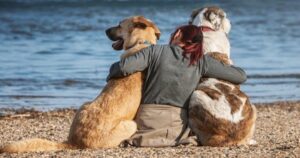 Ask any dog lover their favorite breed and they’ll give a long list of reasons for their choice. “They’re loving, loyal, and easy to train,” or “They’re playful and have a hilarious personality.” The specific reasons don’t matter. Whatever they say, they’re all right!

Not only are they right because everyone’s perspective is different and all of us prioritize different personalities and temperaments, but they’re right because all dogs are the absolute best! They’re our best friends, create the best memories, and are the best at making us feel so loved.

However, while everyone has their own preferences, TeamDogs partnered with Pooch and Mutt to determine which breed the UK believes to be the best. Essentially, they researched which breed was said to be the best the most often. 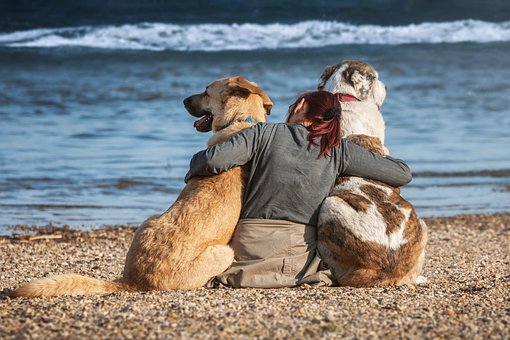 The fierce competition lasted three weeks and consisted of online voting between an initial 46 breeds. Halfway through, five bombshell breeds were added to the line-up after voters declared that they too “deserved a place in the competition.” This brought the total up to 52 breeds. Each week, the bottom ten breeds were put in “the dog house” and eliminated. 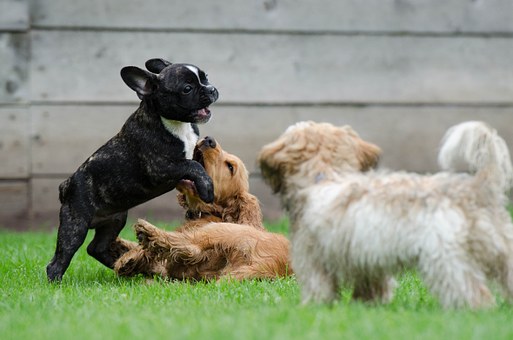 Thousands of people voted, sent in photos, and had their say about which breed they believe to be the best. While it certainly was a close competition, there was a clear winner. The Staffordshire Bull Terrier, often referred to as a “Staffie,” was crowned the “UK’s Best Breed.” Black Labradors and Boxers were also extremely popular choices, but they couldn’t quite oust the Staffie for the top spot. 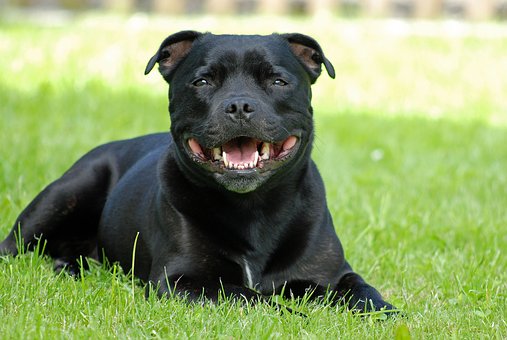 Did your favorite breed make it into the top 10? Here are the official rankings from the competition:

While every individual dog is different, there are some commonly found traits within the  Staffordshire Bull Terrier breed that make them such incredible companions.

They top the charts in intelligence and are well known for learning quickly and easily picking up new tricks. They are loyal, affectionate, and make great family pets. Not only that, but they’re adventurous and easy to groom. That comes in handy when you’re climbing mountains and swimming in lakes. Plus, who doesn’t love their big happy grins? Staffies literally smile at you when you get home from work. Who doesn’t want a best friend like that? 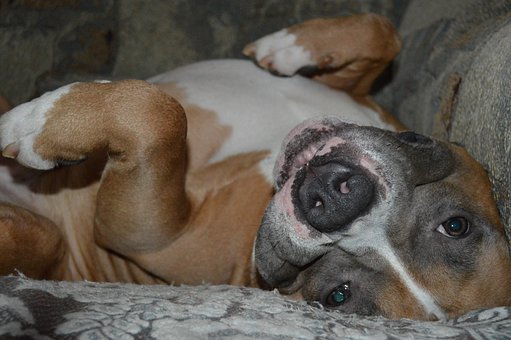 But due to their unfair reputation, Staffies often fill up rescues. They are one of the hardest dogs to rehome. It’s up to us to change the narrative. Because once you experience the great pleasure of meeting and getting to know a Staffie, they tend to stick in your heart forever.

The post UK Dog Lovers Have Spoken: This Is Their Favorite Breed appeared first on iHeartDogs.com.