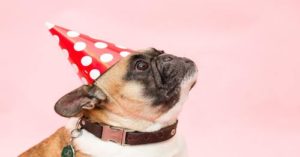 My dog Cody recently celebrated his 11th birthday. That beautiful little creature has lived on this earth for barely over a decade, but there’s no denying he’s an old dog. If I were to calculate his human-equivalent age the way we’ve all been doing it for years, I’d multiply his 11 years by 7 and say he’s about 77 in “human years.” New research says that long-followed formula is not really accurate though.

A recently published study conducted to determine how human epigenetic clocks differ from animals’ found a more complex answer. The research was based on the idea that chemical modifications to a person or an animal’s DNA create those “clocks.”

The status of that DNA methylation (changes caused by chemicals essentially) can be sort of converted into age estimates or predictions of life expectancy.

The research focused on a single breed to make isolating the genetic factors responsible for aging easier: Labrador Retrievers. 104 Labs ranging from 4 weeks to 16-years-old participated in the study and had their DNA methylation patterns studied. 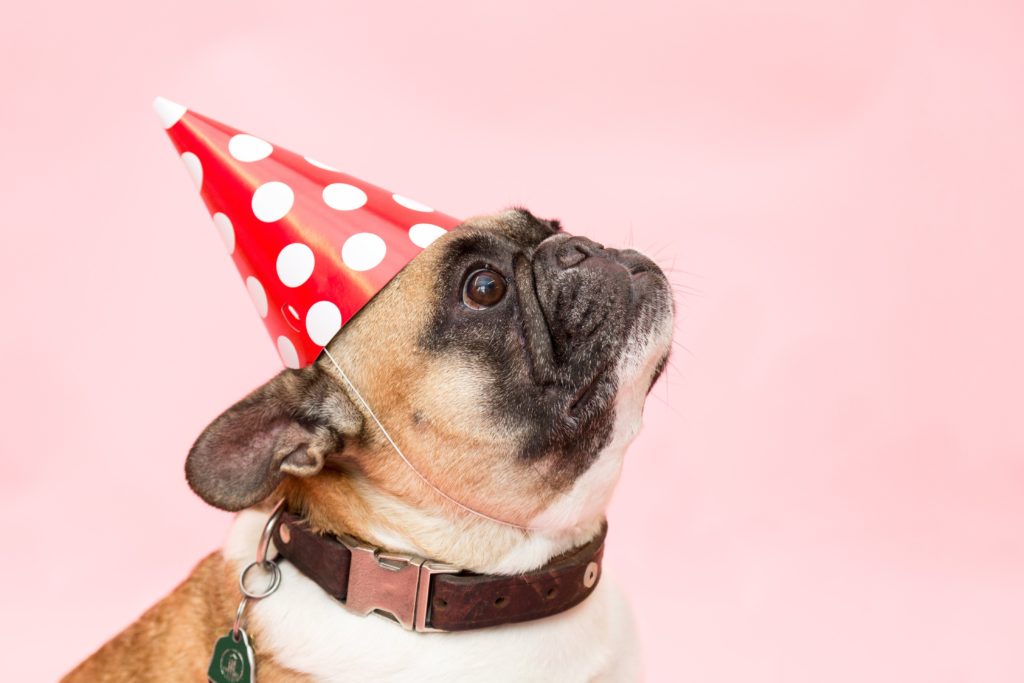 The Similarities Between Human And Dog Development

What the analysis says is basically this: Dogs (or at least Labrador Retrievers) and humans share similar aging and mutation rates.The similarities are especially apparent in very young or very old pups and people.

Evidently, some aging factors are a “continuation of development rather than a distinct process.” Matt Kaeberlein, a biogerontologist at the University of Washington in Seattle, explained what this means.

“We already knew that dogs get the same diseases and functional declines of aging that humans do, and this work provides evidence that similar molecular changes are also occurring during aging. It’s a beautiful demonstration of the conserved features of the epigenetic age clocks shared by dogs and humans.”

The data indicates dogs and humans have matching life stages. For example, a 7-week-old puppy would be about equal to a 9-month-old human baby in development.

Basically, a dog’s epigenetic clock initially ticks much faster a human’s, but eventually that ticking slows down.

How To Calculate A Dog’s “Human Age”

Considering all this, it turns out calculating dogs ages isn’t as simple as “multiply by seven.” The researchers were also able to develop a new formula applying to dogs older than 1 year. A canine’s “human age” roughly equals 16 ln(dog age) + 31. (The natural logarithm of the dog’s actual age multiplied by 16 plus an additional 31.)

Most smart phone calculators have the “ln” function, so feel free to try it out on your pup. The calculation would make my Cody just over 69-years-old, which I’ll take over 77!

The new formula also matches up the average life span of Labrador Retrievers (~12 years) with the worldwide lifetime expectancy of human beings (~70 years.)

Why Do Some Dogs Live Longer Than Others?

The short answer is, scientists aren’t sure about this yet, but they’re working on it.

Steve Austad, an evolutionary biologist and aging expert at the University of Alabama in Birmingham says the similarities between human and dog DNA methylation processes could be applied to issues like the different life spans among different dog breeds.

That’s actually something Kaeberlein hopes to do with Dog Aging Project. The hope is epigenetic profiles of all dog breeds can help us understand why some dogs develop disease at younger ages or die earlier than others.

So before you order your dog’s next birthday cake, take out a calculator for those candles.

The post There’s A Better Way To Calculate Your Dog’s “Human Age” According To Scientists appeared first on iHeartDogs.com.