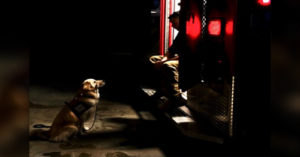 First responders are true heroes when tragedy strikes. They show super human determination, grit and steadfastness during the most hectic, disturbing times. When others run out, they run in.

At the end of the very long day, however, they’re still human. They need to release their stress. They need to take a moment to express grief. They need to be shown some love and provided some comfort. 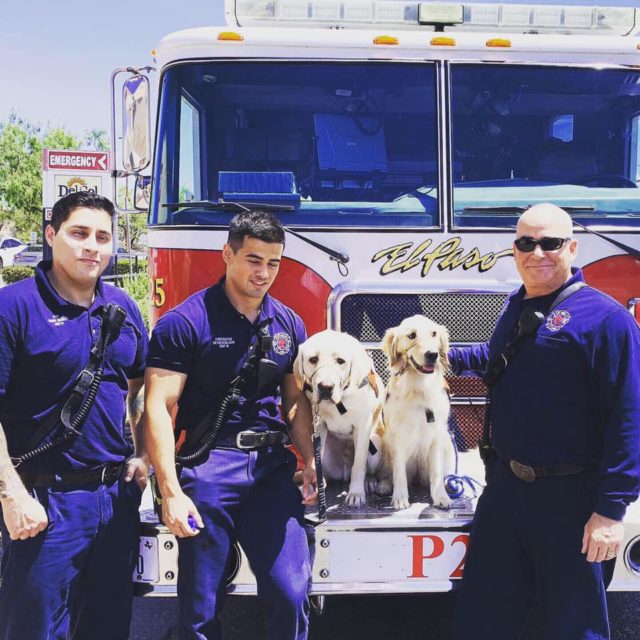 For the first responders and healthcare employees tirelessly responding to the mass shooting in El Paso, relief has arrived. Rudy, Chanel, and Ladybug, specially trained therapy dogs from the Methodist Healthcare System in San Antonio, are on duty and bringing smiles to grief-stricken faces. 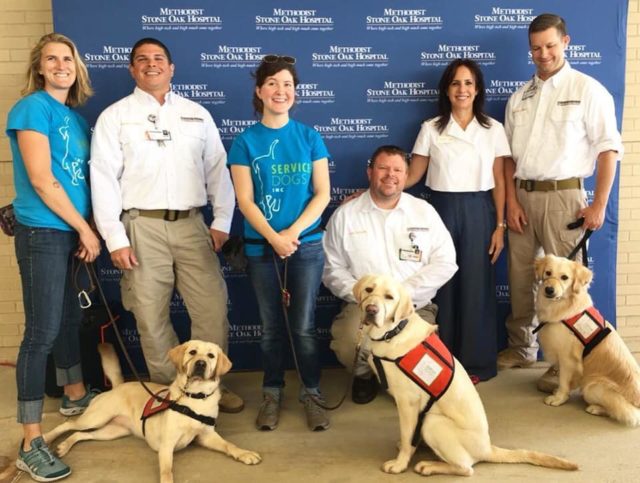 The dogs and a team from Methodist Healthcare held an early morning press conference before boarding a plane bound for El Paso. The dogs took their first ever flight on Southwest Airlines with special handlers from Service Dogs, Inc and arrived safely. Their spokesperson reported on Facebook:

Chanel and Rudy our facility dogs made it to El Paso this morning. They are already providing their unconditional love and support to first responders helping them cope through this traumatic time. 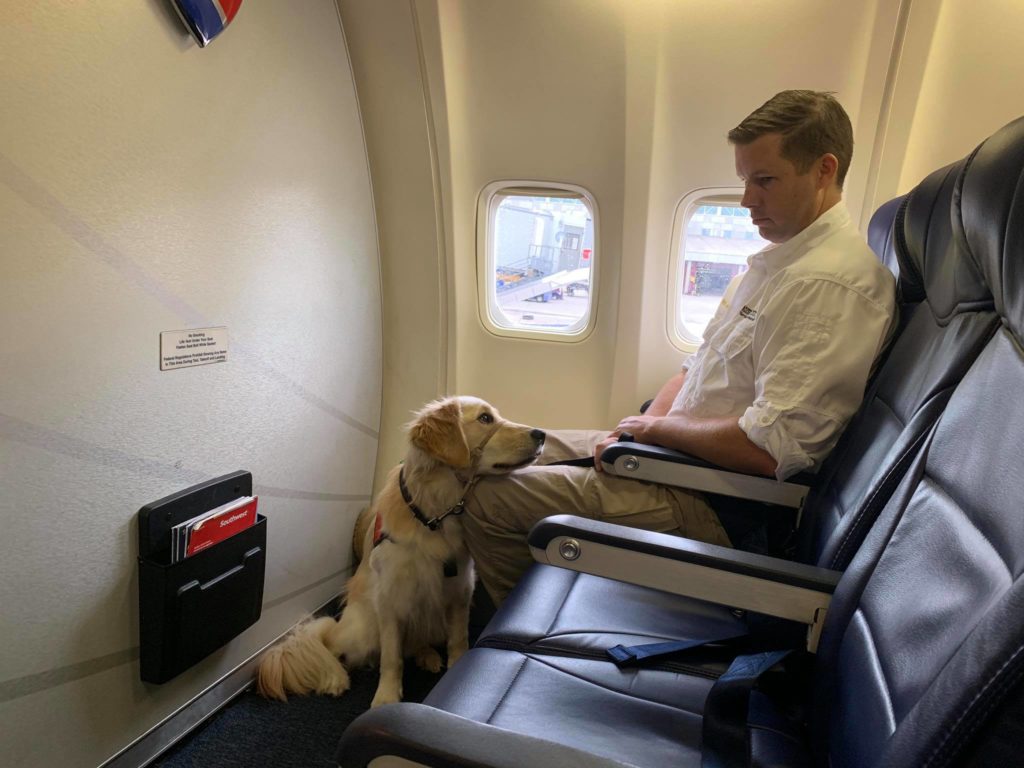 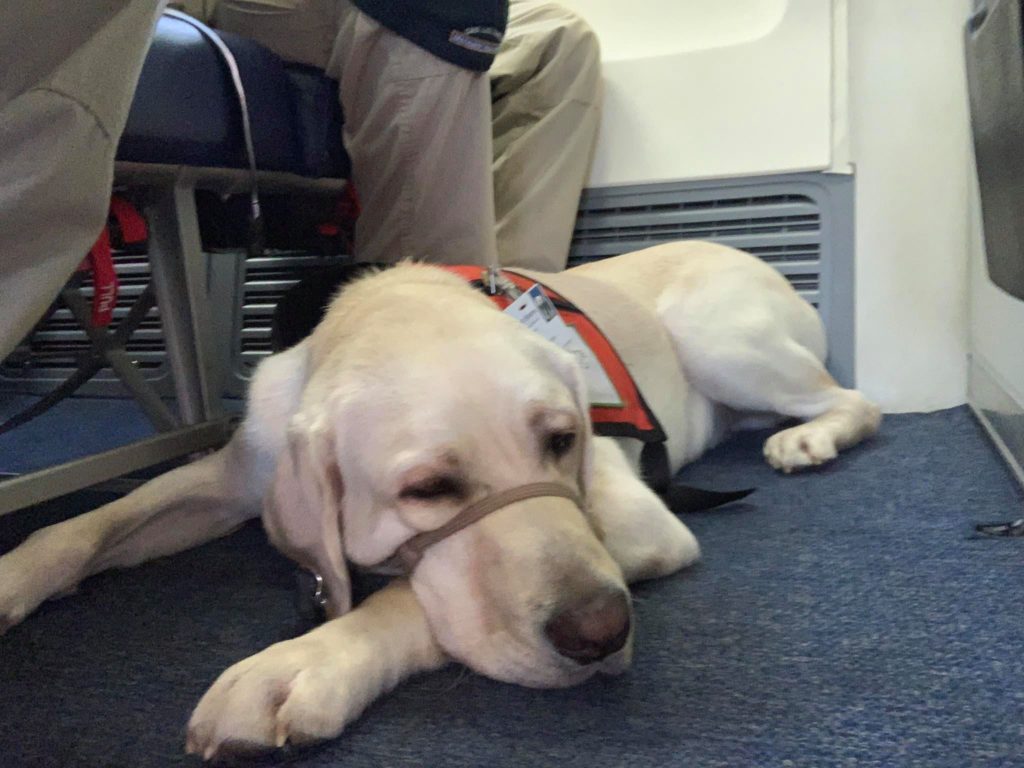 These therapy dogs are highly attuned to the needs of the humans they comfort. They’re specially trained to identify those in crisis and deliver them a connection that will help carry them through.

They’ve been working on site at Del Sol Medical Center, a sister hospital to the dog’s home hospital, Methodist Healthcare. First responders and emergency room staff were given the opportunity to have their hearts warmed and souls uplifted.

Our hearts are ripped open by the devastation in El Paso, by the shooting in Dayton just one day later, and every tragedy that plagues our nation. We hold each first responder, hospital staffer, therapy dog, loved one and victim in our collective hearts. Thank you Rudy, Chanel, and Ladybug for shining a light on yet another horribly dark event.