The post The Golden Retriever Lifetime Study by Arden Moore appeared first on Dogster. Copying over entire articles infringes on copyright laws. You may not be aware of it, but all of these articles were assigned, contracted and paid for, so they aren’t considered public domain. However, we appreciate that you like the article and would love it if you continued sharing just the first paragraph of an article, then linking out to the rest of the piece on Dogster.com.

A legion of Golden Retrievers answering to such names as Isaac, Shannon, Churchill and Brewer may finally help veterinarians and researchers unlock why this popular breed is prone to cancer and how their findings can boost health in all dogs.

We’re talking about a very ambitious and comprehensive $34 million study designed to identify the genetic, environmental, nutritional and lifestyle risk factors for cancer and other diseases by carefully tracking 3,000-plus Golden Retrievers during their entire lifetimes.

Officially it is known as the Golden Retriever Lifetime Study sponsored by the Morris Animal Foundation and ranks as possibly the most comprehensive canine health study ever conducted. But to its participants, who include veterinarians, researchers and pet parents, it represents a rare golden opportunity to reduce cancer and other health issues in Golden Retrievers and all dogs.

“The data and findings from this study will inform the veterinary health care for many decades to come,” says Missy Simpson, DVM, PhD, a veterinary epidemiologist in Colorado and lead author for this study. “Unfortunately, cancer is overrepresented in Golden Retrievers with estimates that 60 percent will be affected by some type of cancer.” 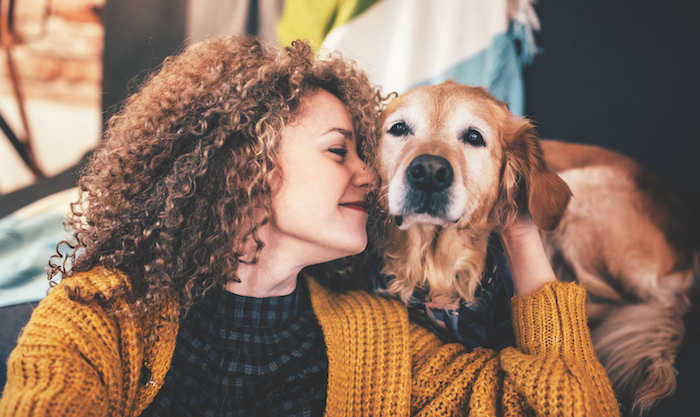 A look at the Golden Retriever Lifetime Study participants

Michael Lappin, DVM, veterinarian and owner of The Animal House in Buzzards Bay, Massachusetts, has been active with Golden Retriever clubs for nearly four decades. He jumped at the opportunity to participate in this study. His clinic has 17 Golden Retrievers enrolled in the study — including his own dog, Isaac — a total that is believed to be the highest by any single clinic in the study.

“We have a lot of Golden Retrievers in our practice,” Dr. Lappin says. “Isaac is known as Hero #64 in the study. He is a very happy dog and healthy so far. Goldens are generally easygoing with a stable demeanor, but the biggest problem is the high rate of cancer in this breed. This study could be a real game changer.”

How You Can Help: If you would like to learn more or donate to this study, contact the Morris Animal Foundation, a nonprofit group based in Denver, Colorado, at morrisanimalfoundation.org.

Each August, Dr. Lappin invites all his clients and the Golden Retrievers to a fun picnic. People bring covered dishes and share all things Golden. The event is hosted on a spacious property with a pond belonging to Heather Donnelly. Her home includes five Goldens, including Shannon, a 5-year-old in the MAF study.

“I love the Goldens and want them all to live well into their teens,” Heather says. “We have to track everything that happens with our dogs for this study. What they are fed, where they sleep, how they are exercised, identify the household environment, whether our dogs swim in a pool, ocean or pond, what medications they get, what supplements they take — you name it. We must complete a thorough survey every year and note any changes in our dogs’ health and behavior, and samples of their blood, urine, poop, hair and nails are sent to the study researchers.” 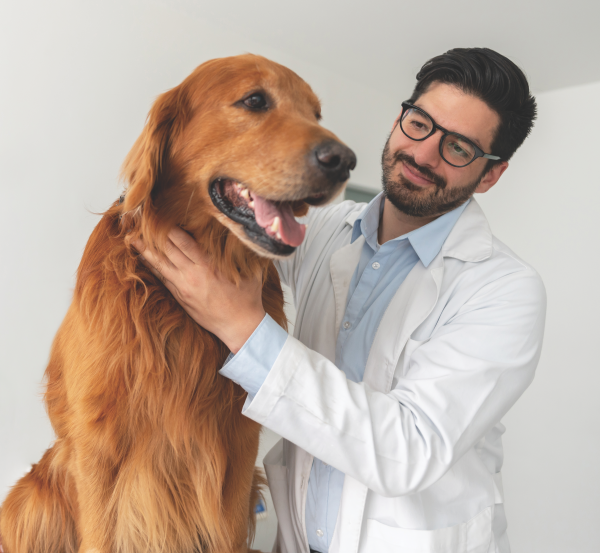 A look at the Golden Retriever Lifetime Study

Recruitment for the study launched in 2012, and the study immediately drew support and participation by veterinarians and their clients with Golden Retrievers. As of the summer, the average age of the Golden Retriever in the study is 6.4 years old. Of the 142 study participants who have died since 2012, 49% died due to cancer, Dr. Simpson reports. It is hoped that the study continues for at least seven more years — or until all the study dogs have passed away.

More facts about the study:

“My hope is that we can follow these dogs as long as we possibly can,” she says. “This breed is prone to four cancers: lymphoma, hemangiosarcoma, osteosarcoma and high-grade mast cell tumors. We are also looking at associations with spaying and neutering dogs less than 6 months of age with the increased risk for being overweight and obesity. The Morris Animal Foundation is not advocating not to spay or neuter your pet, but that the timing of the spay and neuter is important, and owners should discuss when to do so with their veterinarians.” 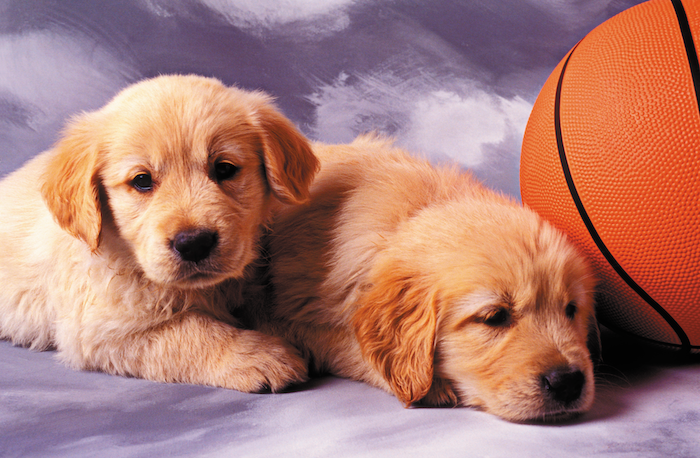 “We are still in the data-collecting phase, so there are no huge splashy results just yet,” Dr. Simpson says. “But we expect to publish some data on cancer and primary outcomes in open-access journals so everyone has an opportunity to see the results. And, our study is spurring other smaller studies from other groups.”

Read Next: Your Dog Has Canine Cancer — Here’s What to do Next

The post The Golden Retriever Lifetime Study by Arden Moore appeared first on Dogster. Copying over entire articles infringes on copyright laws. You may not be aware of it, but all of these articles were assigned, contracted and paid for, so they aren’t considered public domain. However, we appreciate that you like the article and would love it if you continued sharing just the first paragraph of an article, then linking out to the rest of the piece on Dogster.com.