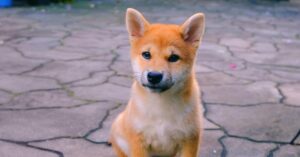 It’s common knowledge that the “domesticated dogs” we share our beds with and call our best friends evolved from wolves. While the timing of and reasons for their domestication are still debated among scientists, it’s clear that humans played a significant role in their evolution.

Knowing this, the majority of us naturally assume that the beautiful colors and markings we see on the coats of our canine companions today were created after humans started breeding them. 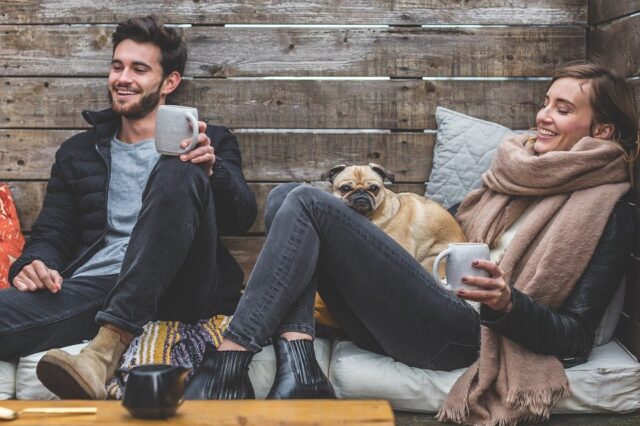 However, in a recently published study, researchers found that a gene that produces five common coat color patterns that we still see in hundreds of breeds today actually predates doggie domestication. This means that the gene was present before humans became involved with breeding. It actually evolved long before domestication! Interestingly, these findings even surprised the team of researchers conducting the study. 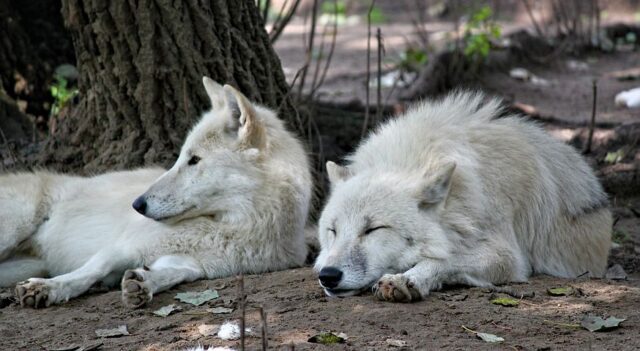 “While we think about all this variation in coat color among dogs, some of it happened long before ‘dogs’ were dogs,” co-author, Professor Danika Bannasch said.

Specifically, they discovered that the genetic combination for dominant yellow (or DY) is shared with ancient wolves. They now believe that the DNA mutation originated in a canine ancestor that diverged from wolves roughly two million years ago. The research team hypothesizes that their light coat colors would have served them well and proven advantageous in their arctic environment. 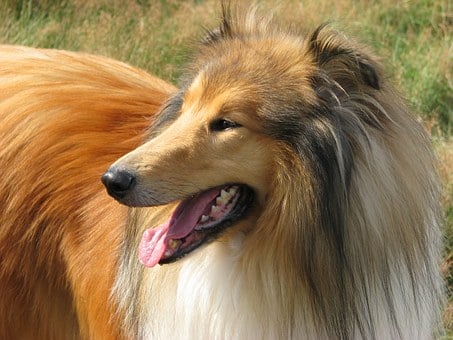 This same golden coat color that presented in ancient wolves can be seen on many of our modern-day dogs. The dominant yellow coat patterns persist in Shiba Inus, Chow Chows, Bullmastiffs, and Irish Terriers. You can also see this light golden color in the coat of a Collie.

“We were initially surprised to discover that white wolves and yellow dogs have an almost identical ASIP DNA configuration. But we were even more surprised when it turned out that a specific DNA configuration is more than 2 million years old, prior to the emergence of modern wolves as a species,” said co-author Chris Kaelin.

Essentially, the researchers tested the genetics of ancient wolves and dogs, and were able to confirm that the dominant yellow “haplotype” has been around since long before the domestication of dogs. Not only does this give us a better idea of how ancient canines may have looked, but the study gave researchers insight regarding the origin and evolution of various dog lineages.

So, some of the same gorgeous coat colors that are coveted among dog lovers today were present in their ancient ancestors. What an incredible discovery.