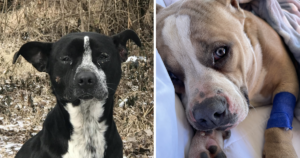 Macs4U.com, a company that sells refurbished MacBooks and other Apple products, is big on helping animals. They have provided donations and support to no-kill animal shelters for many years. Thanks to their recent “Macs4Pets Animal Shelter Campaign,” they’ve done even more to make a difference. They held two contests to help raise awareness for rescue animals.

Their heartwarming animal shelter campaign gifted $12,000 among the three winning shelters. In another contest, pet parents were invited to share photos of their adorable pets for a prize. Macs4U is happy to spread love for animals while also helping organizations in need. 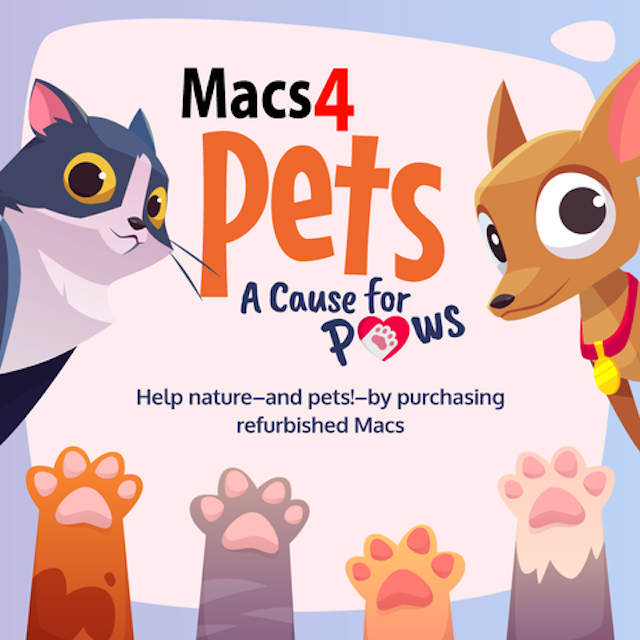 From June 16 to July 15 in 2021, Macs4U gathered a portion of its earnings to put into a charity fund. They selected several incredible animal organizations in the United States and asked the public to vote for the most deserving cause. Then, once the winners were selected, the company gave out massive donations as prizes.

Stray Rescue of St. Louis won first place, earning a breathtaking $10,000 prize. The second-place prize of $1,500 went to Ruff Start Rescue in Princeton, Minnesota. Then, the Humane Society of Central Texas received a third-place prize of $500.

“The generous $10,000 gift from Macs4Pets will support our medical fund, The Stracks Fund, which provides lifesaving medical care to homeless animals who have suffered from the most severe abuse and neglect. This fund is a priority for Stray Rescue, as it gives thousands of companion animals a special second chance they would not have had otherwise, and enables us to prepare them for adoption to loving, forever homes,” said Natalie Thomson, the Director of Marketing at the Stray Rescue of St. Louis. 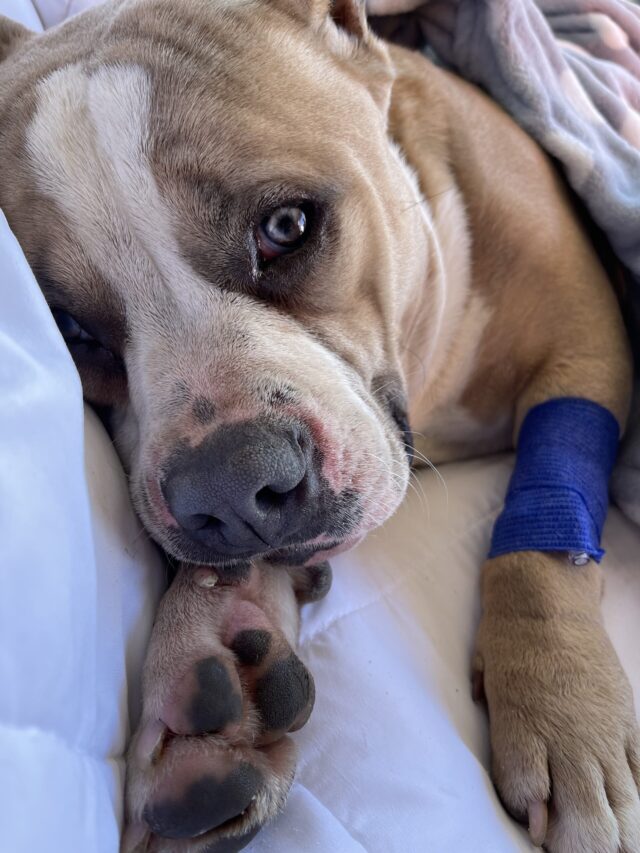 All nine of the shelters received some rewards for participating. Here are the final results:

Macs4U also hosted a photo contest for pet parents. Families could share adorable photos of their pets and then win prizes based on how many votes they received. A Great Dane named Dakota earned the first-place prize, which gave her humans a new 7th generation Apple iPad with AppleCare+. 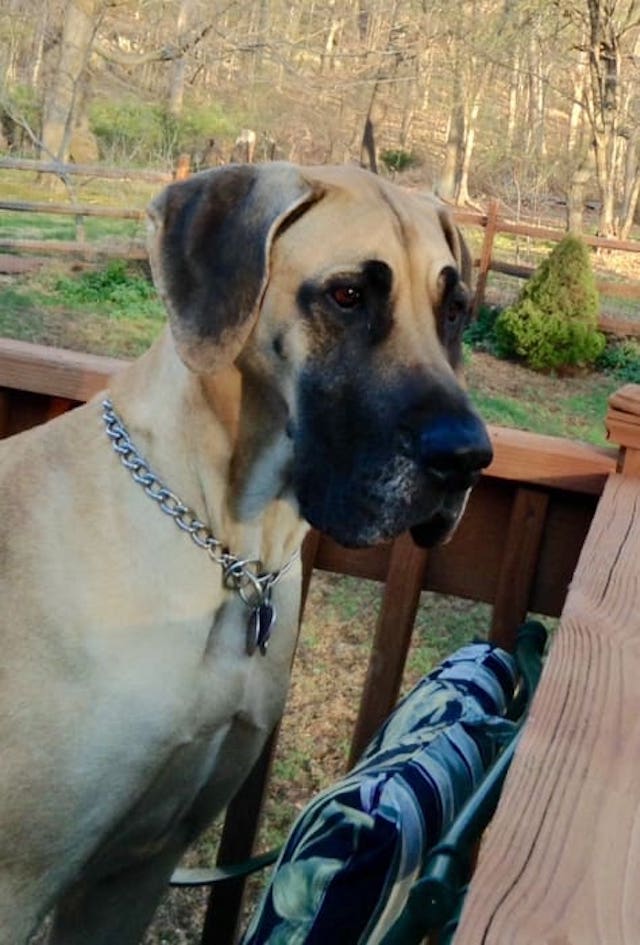 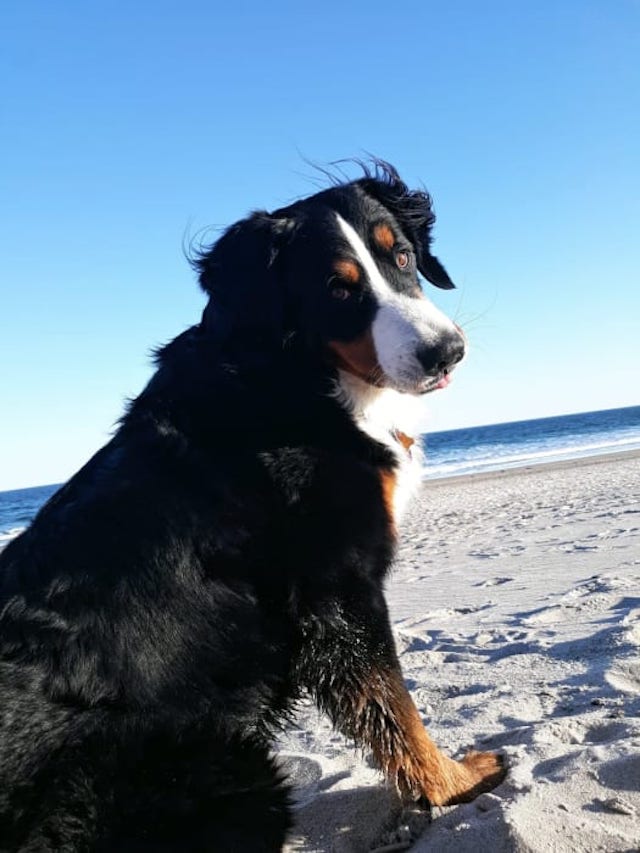 Finally, third place went to a feline in an adorable sweater named Pumpkin. He earned a $200 gift card to Chewy.com, which his humans can use to spoil him with toys and treats. 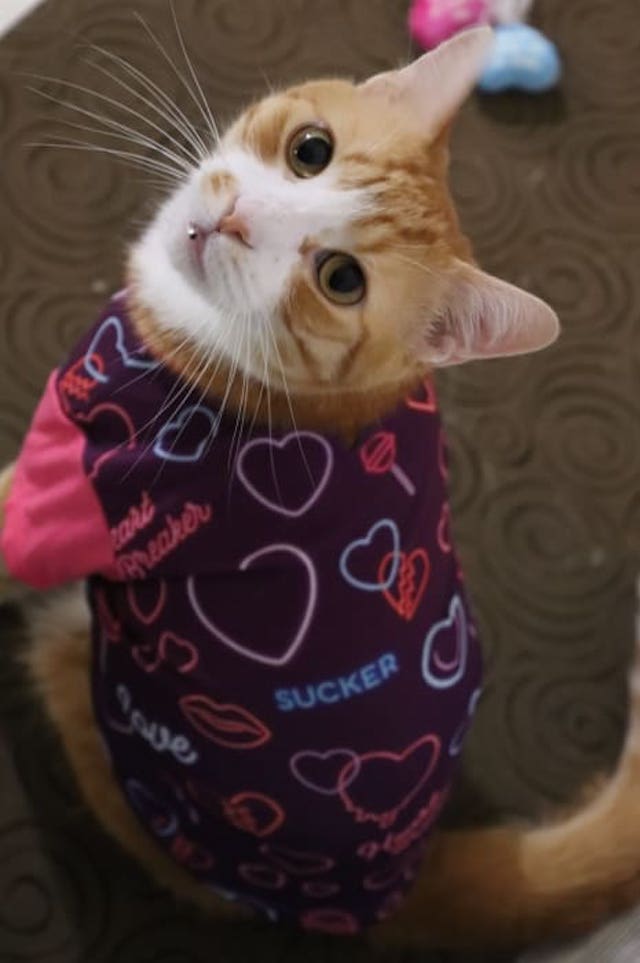 Macs4U hopes this campaign will raise awareness for rescue pets. The donations will significantly impact pets looking for homes, but shelters will always need all the help they can get! It’s uplifting to see when companies choose to give back and make a difference with their earnings.

The post “Macs4Pets” Contest Donates Over $10,000 To Animal Shelters appeared first on iHeartDogs.com.