All too often we see stories about missing dogs that break our hearts but this one will give you all the feels! A Yellow Lab/Border Collie mix by the name of Cleo has a remarkable sense of direction and an even more remarkable story to go along with it.

Cleo and her family had moved from Missouri to Kansas, a span of 57 miles and two years prior, to be exact. When Cleo recently went missing, her family desperately began searching for her. Sadly, she was nowhere to be found. 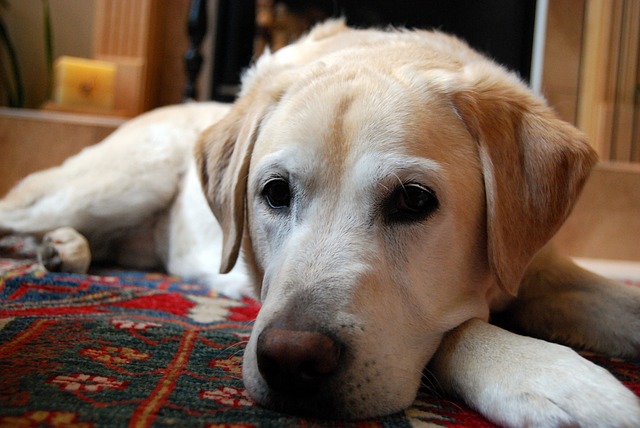 Not All Who Wander Are Lost

Colton Michael is the current resident at Cleo’s old house in Missouri. When he got home from work the other day, he spotted a dog sitting calmly on his front porch. She appeared comfortable, almost as if she belonged there.

Michael had never seen the pup before and when he approached her, she seemed confused by his presence.

“She did seem very confused in a way that I can’t say I’ve seen in another dog,” Michael told CBSNews.com.

Michael assumed that the dog must have belonged to a neighbor but nobody came forward to claim her. Thankfully, he decided to have the mysterious doggo scanned for a microchip. They were in luck! 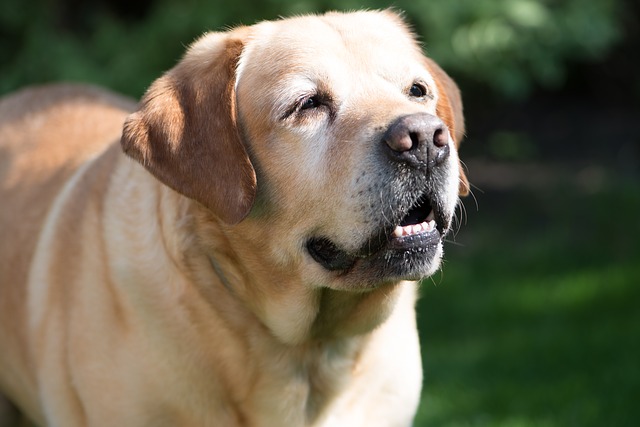 Cleo’s microchip was, luckily, up to date. Michael found her family on Facebook and noticed that they had just posted about Cleo being missing just two days prior. He contacted them and they excitedly made the hour-long drive to be reunited with their missing four-legged family member!

“You could see in her eyes that she didn’t recognize or trust us, but as soon as the owners’ car pulled up her ears perked up, and when she saw the young men, even though they were wearing masks, she changed her demeanor like flipping a switch,” Michael said.

Cleo’s 57-mile journey would have taken her about 15-20 hours on foot – or paw. That’s an impressive show of endurance and dedication!

Cleo’s remarkable story and nearly unbelievable adventure are the perfect examples of the importance of keeping microchips up to date.

“If it wasn’t for that, we may have never been able to reunite Cleo with her family again,” Michael said. 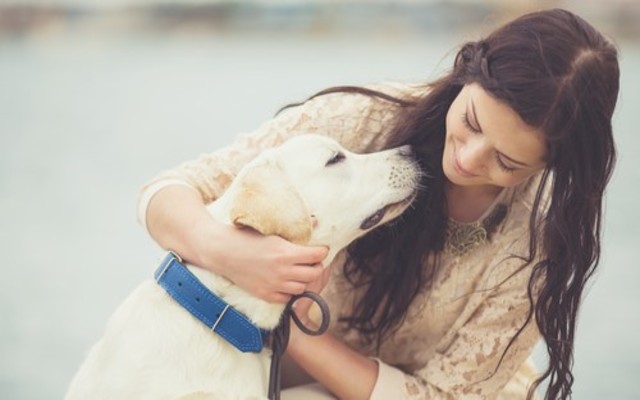 Not only was the journey a long one, but the nearly 60-mile trek would have required Cleo to cross a river or traverse a bridge filled with traffic.

Cleo’s dad, Drew, told KMBC News, “It’s the most bizarre story. Really, she’s everything to us and to my mother.”

Cleo’s determination and memory just go to show us how faithful dogs are. We may never know the details of her adventure, but we’re just thankful that she was safely reunited with her family!