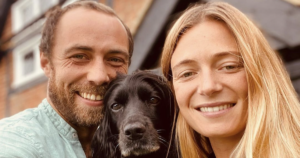 After almost two years of delays, James Middleton and Alizee Thevenet have finally gotten married. They tried their best to keep the details out of the public eye, but there were a few important wedding guests that couldn’t be ignored: their dogs! Middleton and Thevenet first bonded over their love for animals, so of course, their dogs were part of the ceremony.

Middleton only posted one photo from the wedding on Instagram, and sure enough, one of his six dogs can be seen photobombing in the background. If anything, it makes the photo of the couple even more charming. 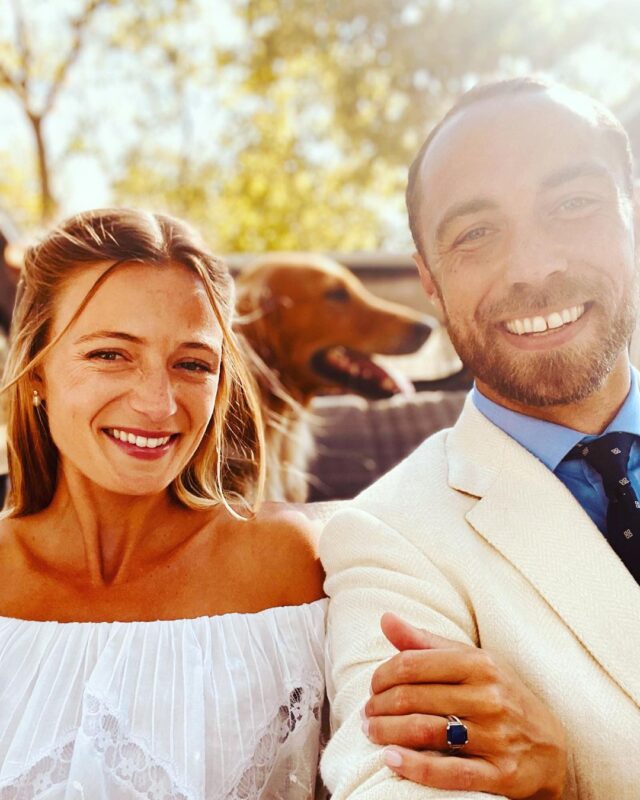 Middleton proposed to Thevenet in September 2019. They planned to get married in May 2020, but like many other weddings, the COVID-19 pandemic ruined their plans. After struggling to safely reschedule, they finally ended up tying the knot in September 2021. And it was well worth the wait!

“Mr. & Mrs. Middleton,” Middleton wrote on Instagram. “Yesterday I married the love of my life surrounded by family, friends and of course a few dogs in the beautiful village of Bormes-les-Mimosas. Words cannot describe how happy I am.”

While he didn’t mention who the family and friends attending the wedding were, a source close to the couple later confirmed that Middleton’s sister Kate was there with Prince William and their three kids. His other sister Pippa Middleton also attended.

However, the dogs were the most beloved wedding guests. After all, Middleton’s life has always revolved around dogs, especially during quarantine. 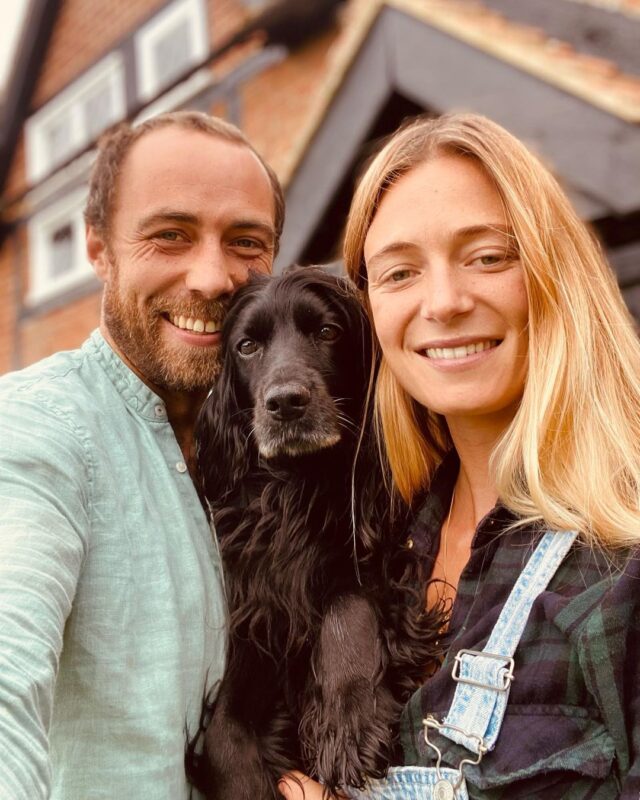 When Middleton announced his wedding on Instagram, he also shared a beautiful picture of him and Thevenet on their wedding day, both wearing white. In between their smiling faces, Middleton’s dog named Mabel makes an appearance. She seems to be minding her own business, but perhaps she planned to photobomb all along. Now, she’ll forever be in the couple’s wedding memories.

Mabel is a Golden Retriever, and she’s the only one of Middleton’s dogs that isn’t a Cocker Spaniel. Middleton posts photos and videos of his dogs even more than he posts stuff about himself. He says that he owes his life to Ella, one of his Cocker Spaniels. He even has his own dog food company called Ella & Co, where he sells healthy pet products and shares advice with fellow dog parents.

While photos from the ceremony might never be posted publicly, it’s safe to say that the dogs were there to celebrate their parents. And Mabel helped make the cutest memory on the couple’s big day!