From Air Bud to A Dog’s Purpose, from Cujo to Marley and Me, dogs always draw a big audience when they make it to the big screen.

But it’s not that often we see them make it onto the red carpet too.

That’s exactly what happened for the premiere of the Czech Republic movie Gump: The Dog That Taught People How To Live (title in English, translated from the Czech language). The film is based on a 2019 book of the same name and follows the story of, you guessed it, a dog named Gump and several other strays and their journey as neglected animals to become loving members of a family. 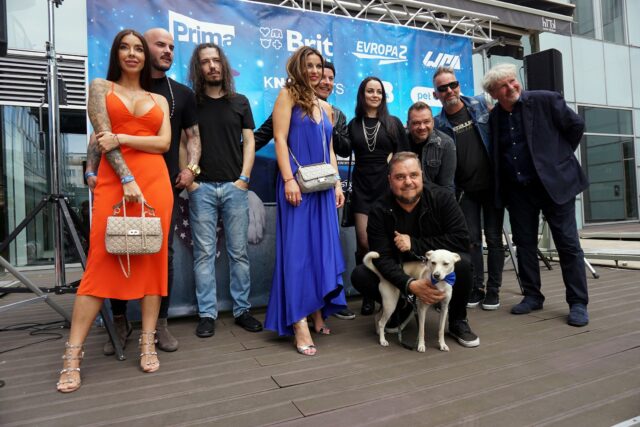 Author Filip Rozek tells the story from the perspective of the dogs. He got the idea for the book while working with a friend helping a Czech animal rescue organization.

“During my work for the organization, I was very emotional,” Rozek said at the premiere, per The Animal Reader. “I heard a lot of stories about dog rescue operations. And one day, I decided to start writing them all up,” he said during the premiere.” 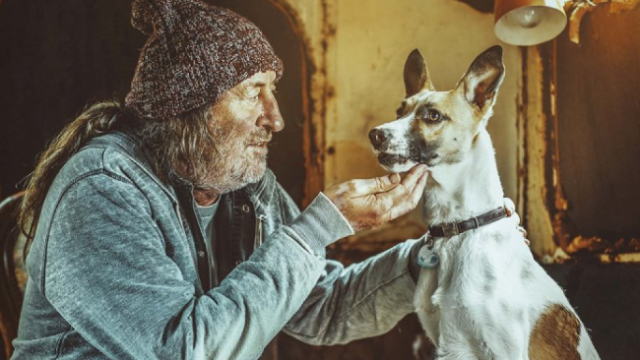 And not only does the flick tell the story of several mistreated and homeless animals, but it also stars them. Some of the film’s proceeds will go to fund a brand new no-kill animal shelter in Velke Popovice, not far from the country’s capital in Prague. The facility is set to open in September.

“This whole project made sense to raise awareness to a lot of things, and to make money for needed shelters and organizations. That is what we wanted,” Rozek said at the premiere.

Rozek actually got to know the dog star, named Punk, who portrays the titular character in the movie and ended up walking the pooch down the red carpet at the event. The film also meant a lot to director F.A. Brabec, who went on to tell The Animal Reader:

“I think that passing on emotions, both human and animal emotions, is incredibly important. Emotions always work, it’s just like love,” Brabec said. “I was excited to try to convey these dog emotions to the screen and to look at the world of dogs through their eyes.”

Actress and star of the movie Patricie Pagacova echoed that sentiment, saying, “I liked the theme a lot. I think we were missing something like this (in the Czech Republic). In American movies, animals often appear as main characters.” 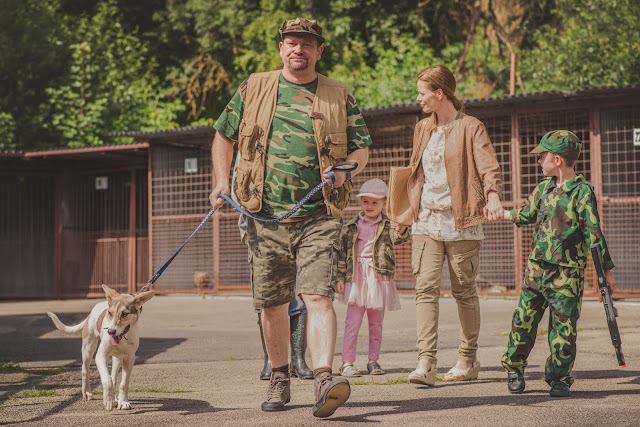 Although the film isn’t currently available in America, we’re hoping for a stateside release sometime in the near future.

The post Dogs Hit The Red Carpet For Premiere Of Czech Movie About A Stray Pup appeared first on iHeartDogs.com.