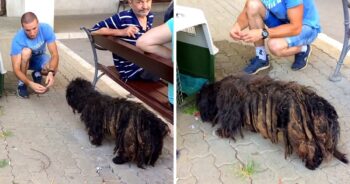 The staff at “Dog Rescue Shelter Mladenovac” received a call on an excruciatingly hot day about a dog in dreadlocks. The abandoned dog, later named Rasta, had been lying in a lone corner of the park for days with a rope around his neck and was clearly sick.

Rasta was covered in so much dirt and flea-ridden fur that it made the heat even harder for him to bear. When the rescue received word of his condition, they dispatched a team to the park immediately. They learned that Rasta had been abused by humans before and was now terrified of them. The sight of the rescuers approaching caused Rasta to panic and he took off to avoid the unwanted company. 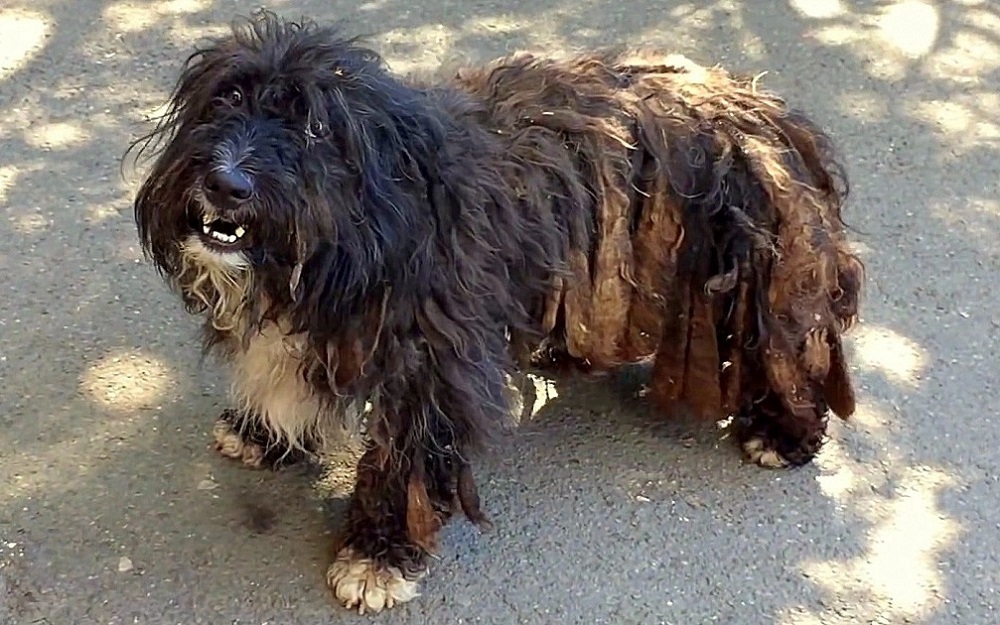 The rescue team quickly boxed Rasta in, unknowingly agitating the dog more. He was growling out of fear and ready to snap at anyone who got close, but the rescuers offered him some food as a distraction long enough to get him into the crate. They thought his seething rage would simmer down once he saw other dogs at the shelter, but that was hardly the case.

Rasta was a very distressed dog who bared his teeth and barked ferociously at anyone who tried to approach him, so the shelter workers had to sedate him in order to examine his health. They also had to clean up his thick and stiff dreadlocks, which were matted together with dirt, debris, and urine. The skin underneath was also red and inflamed from all the rubbing. 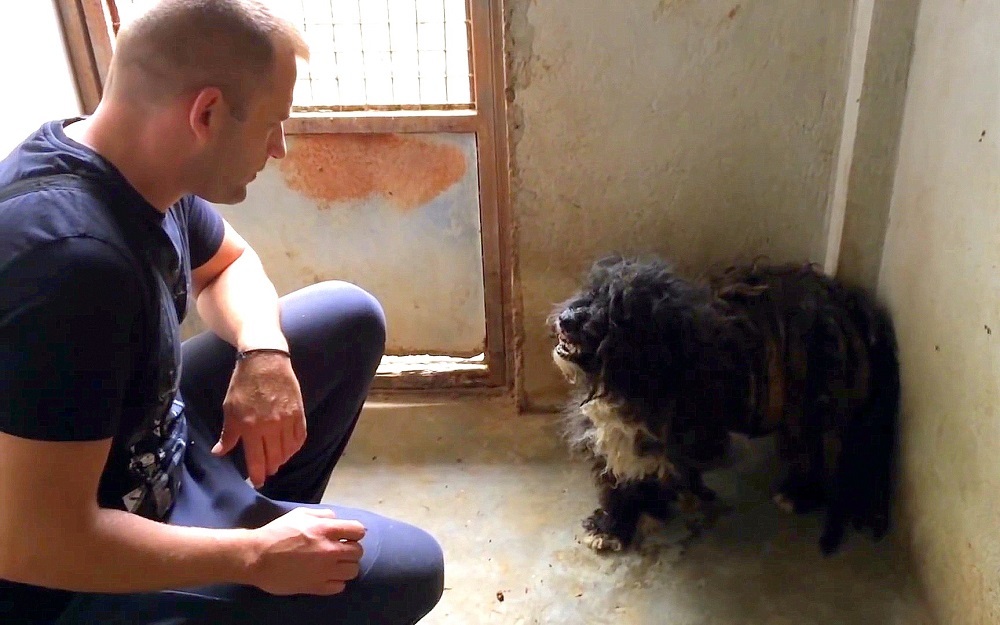 A team of 2 veterinarians and 5 technicians worked together to give Rasta a makeover while he was tranquilized. In just one hour, they chopped off his matted fur, removed any external parasites, and performed a neutering surgery – making sure Rasta woke up feeling refreshed and new.

Rasta’s makeover was quite a success. However, his health evaluation showed that he had some blood anaplastic and needed extensive treatment in order to recover. The shelter took this opportunity to work on trust-building exercises with him. 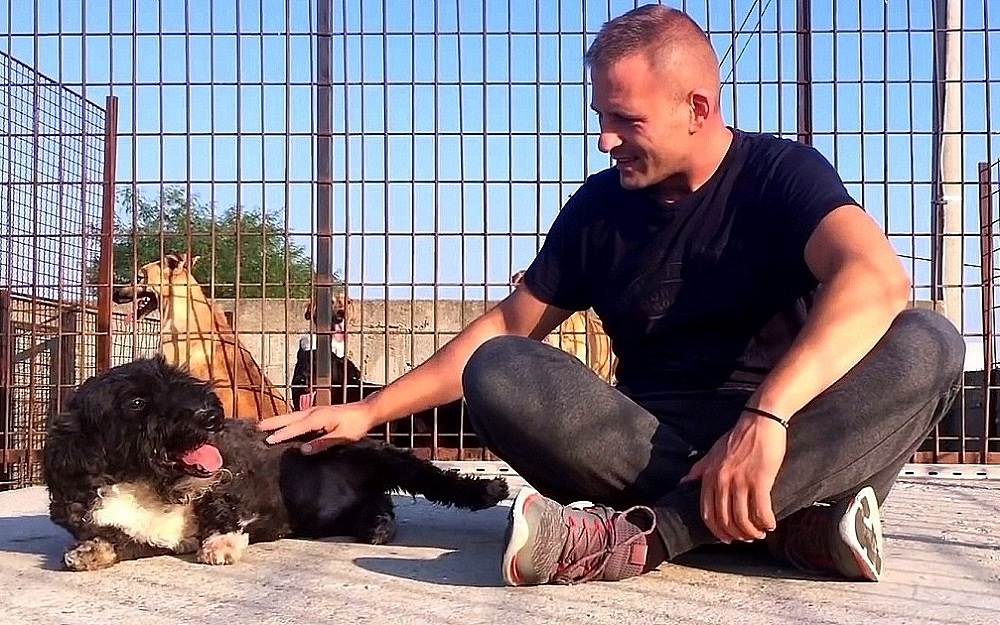 Rasta made such a strong and complete recovery that by the end of this video, he was literally transformed in body and soul. His joyful smiles at the end of the video made us so proud of everything he had accomplished. Any family would be lucky to have such an amazing and lovely boy as part of their lives!

To see Rasta’s heart-wrenching rescue and his amazing transformation at the shelter, click on the video below!

The post Abused Dog Had So Much Matted Fur They Couldn’t Tell How Big He Was Underneath appeared first on iHeartDogs.com.