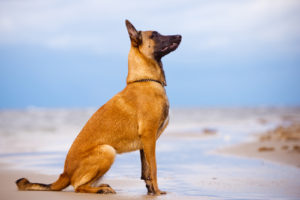 We all love dogs, but with so many breeds coming from all over the world, it can be difficult to figure out how to pronounce their names properly. It helps if we know the language of the country they came from, but we often don’t even know that! And even if we do, many people aren’t even close to being bilingual. We’ve compiled a list below of some breeds we think you might be mispronouncing, but if you’ve got them all right – you’re on the right track to becoming an expert! 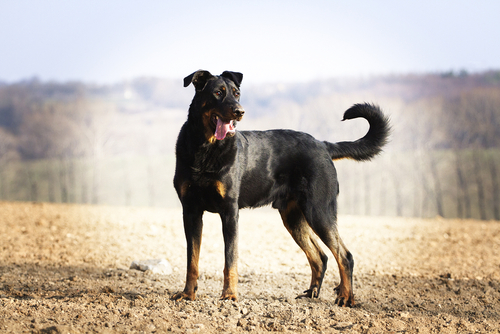 Pronounced BO-ser-on, this French herding dog has a unique set of double dewclaws on both it’s front and hind legs. The Beauceron was used to create the Doberman Pinscher breed, although it’s now not as popular as the German dogs. 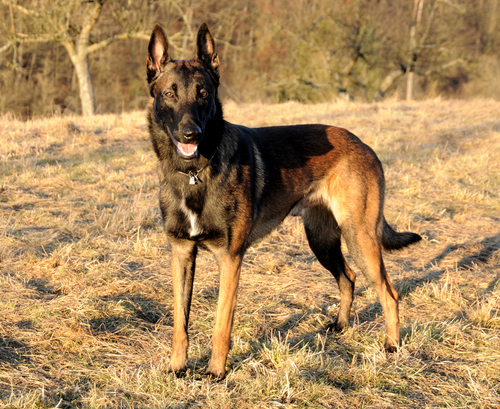 The Belgian Malinois is perhaps the most versatile working dog in existence today, but his name tends to confuse those not familiar with French. Malinois is pronounced Mal-in-WA, and not surprisingly comes from the French-speaking regions of Belgium where he originated as a herding dog. 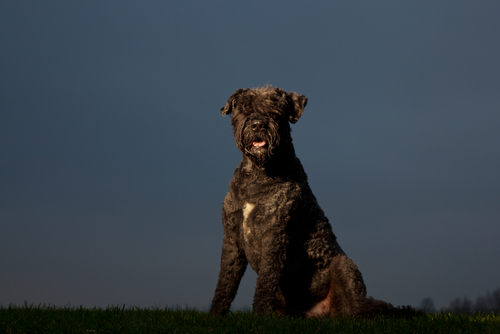 Another Belgian dog, pronounced BU-VYE de Flandr, was originally bred as a herding dog. Recently, however, the breed has been used in a variety of sporting events, such as Schutzhund, agility, obedience, and tracking. 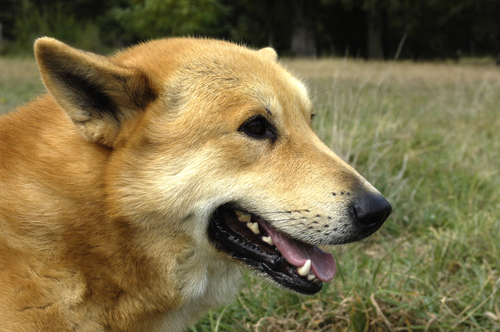 This unique breed has roamed the Middle East for centuries, but it wasn’t until the 1930’s that people developed an interest in maintaining these dogs as a breed. It was named after the location many of these feral dogs lived in ancient Canaan; therefore, the Canaan Dog is pronounced KAY-nuhn. 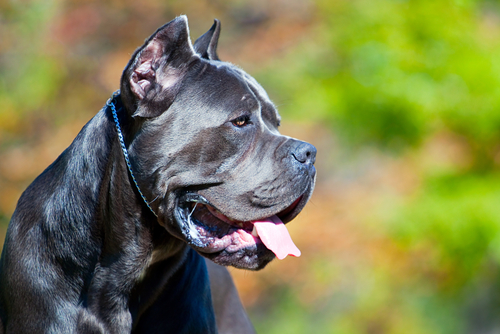 This Italian Mastiff is growing in popularity and it’s no surprise as to why; they are a loyal, devoted, and loving breed. Keeping in mind their Italian origin, make sure to pronounce the name CAH-né Corso. This beautiful dog originates in Madagascar in the city of Tuléar. It’s name is French, and is therefore pronounced Cah-ton de Tu-lay-ahr. Cotons are very social dogs that are intelligent and eager to please, making them wonderful family companions. 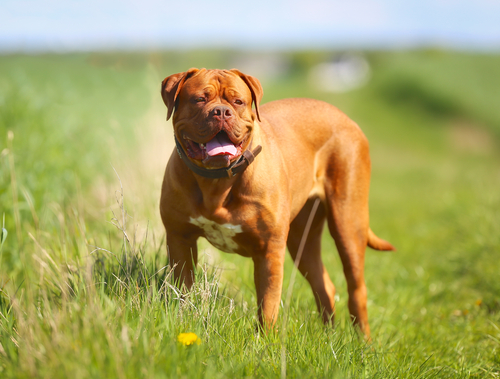 Another French breed, this mastiff is one of the heaviest dogs around. Pronounced Dog de Bor-doh, this breed was made popular by the classic movie Turner & Hooch. 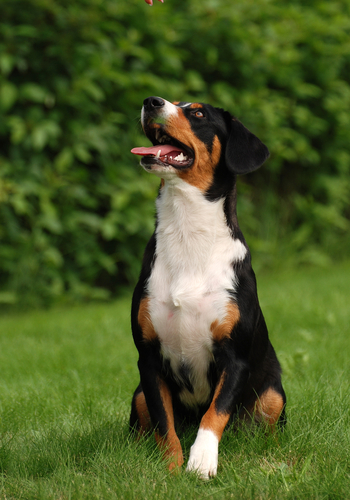 The Entlebucher Sennenhund, or Entlebucher Mountain Dog, is the smallest of the Swiss herding dogs. Because of the Swiss-German language, this breed’s name is pronounced En-tell-bu-cur Szen-en-hund. The Schipperke, pronounced Skip-per-keh, is a small Belgian breed that dates back to the 16th century. In it’s native Belgium it’s used as a herding dog, though some have argued that it’s actually a spitz breed. 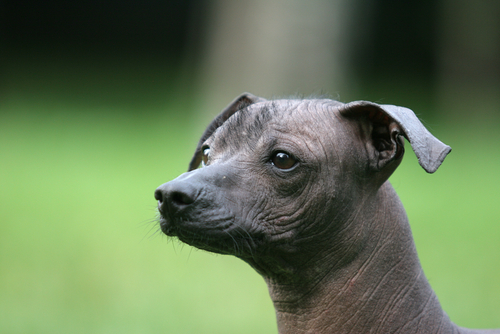 The Xoloitzcuintli is probably one of the hardest dog breed names to pronounce, so many choose the easier Mexican Hairless Dog. Once you learn, however, you’ll feel more comfortable using the original name as preferred by enthusiasts. The Xoloitzcuintli, or Sho-lo-eetz-queent-lee, was originally used as a hunting companion of the indigenous peoples of Mexico. It is said that its hairless skin is a result of a genetic mutation that took precedence over coated dogs in the warm, tropic regions they come from.